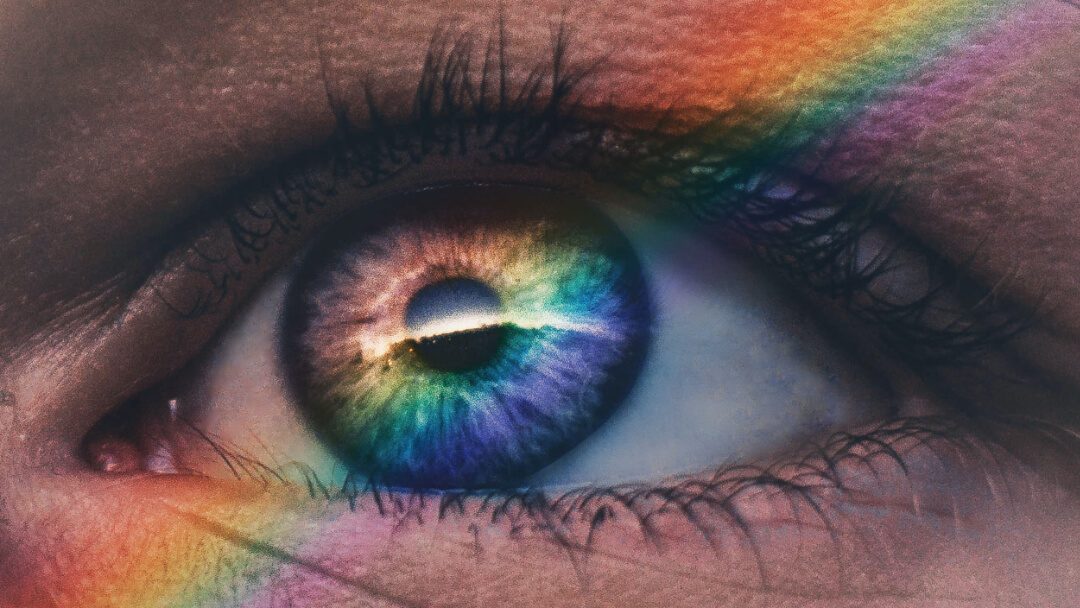 The Healing Powers of Psilocybin Mushrooms

Psilocybin mushrooms, commonly known as “magic mushrooms,” are gaining more and more attention lately for their healing powers. Psychedelic-assisted therapy has recently made the headlines due to scientific proof that it’s just as practical, if not more effective, than traditional antidepressant pills.

While psilocybin has always been a popular recreational drug because of its ability to induce hallucinations and feelings of euphoria, recent studies have found that those who take daily microdoses of psilocybin report positive changes in moods and reduction in anxiety symptoms, according to clinical trials.

With this new information on the table, we should be looking at reevaluating substances like LSD and MDMA as potential treatments instead of focusing solely on antidepressants that may have detrimental side effects.

Read on to find out about the healing properties of psilocybin, from mental and physical health to spiritual well-being.

Tripping is defined as taking a large dose of psilocybin mushrooms which will induce hallucinations and feelings of euphoria.

Microdosing is defined as the ingestion of small amounts (sub-perceptual) to moderate doses that usually won’t result in hallucinogenic effects, but rather it’s been shown to increase creativity, boost moods, relieve anxiety and stress.

Both of these methods of consumption are linked to increased well-being. The only difference is that tripping will usually have a more profound impact on you right away, whereas microdosing will gradually help you with prolonged use.

They work by allowing you to remove any filter you may have placed on your thoughts. Anything you would avoid thinking of normally now becomes a harmless idea to explore. This transparency and honesty with yourself inevitably lead to self-improvement and well-being.

The Benefits of Psilocybin Mushrooms

The human body’s fight or flight system is extremely sensitive in some people. It can make them feel like they are constantly in danger, even when nothing is actually wrong. Psilocybin helps to calm this system and break the pattern of anxiety-fueled panic attacks by just being present with your thoughts without judgment.

It’s been shown that people who have had these recurrent episodes for a long time could reduce the frequency from six times per week to once a month.

It’s also been found that psychedelics can be an effective treatment for Obsessive-Compulsive Disorder (OCD). They act on the serotonin system by decreasing anxiety and obsessive thinking without diminishing the person’s intellectual capacity like traditional pharmaceutical drugs do.

Psychedelics are also a promising addiction treatment. You may be wondering how this is possible, considering it’s a drug, but it turns out that they are a lot like ibogaine, which has been found to help people end their addictions to substances and behaviours such as gambling and sex.

One study from the ’70s found that 80% of participants had quit smoking after a single psilocybin session. This doesn’t mean that they never flicked another cigarette, but it proves mushrooms’ ability to break negative patterns in the brain.

Psilocybin mushrooms are also not addictive, which significantly benefits those who suffer from addiction to substances or behaviours.

Psychedelics have been associated with art forever, and so we think it would be a shame not to mention how these powerful substances can help you create.

Many people find that psychedelics free them from the constraints of their minds and allow for creative thoughts, new perspectives on old ideas, and feelings of inspiration – all things we never get enough of! There are some great examples of this in popular culture.

In 1966, a Beatles song was written about the experience of tripping and how it helped creativity. The song “Tomorrow Never Knows” is one of their most iconic songs ever recorded. Many musicians admit to using psychedelics as inspiration for their work, including Jimi Hendrix, Pink Floyd, and many more.

Thinking outside the box is a powerful thing that should be encouraged, and it has been proven time and time again that psychedelics can help make connections between ideas in ways we could never have thought of.

In the end, it is not much of a stretch to say that these substances are so important because they show us how little we as humans know about life itself.

This feeling is especially reported during trips of larger quantities, where ego death is involved. Ego death is when the user goes beyond the self and experiences a sense of oneness with everything.

With this sensation, there is no longer an individual identity or personality that separates them from the rest of reality. The traveller will feel as if they have completely transcended time and space in order to find something infinitely larger than themselves.

When you realize how infinitely small you are and how similar to your neighbours you are, it becomes easier to relate to others and show compassion.

The most promising use for psilocybin is to treat depression. People who have tried psychedelics report that it helped them feel more in the moment and happy about their life – even if for a brief moment.

This could be attributed to the feeling of connectedness with other people mentioned above or the rearranging your neural pathways.

Compared to antidepressant pills, this treatment option is non-addictive and can be just as, if not more effective in treating depression. When microdosing, there are very few side effects, unlike with the pills.

Microdosing psychedelics initially gained mass appeal when the great late Steve Jobs mentioned that LSD had changed his life, “showing another side of the coin.”

Since then, Silicon Valley has seen many of its tech geniuses turn to the practice of microdosing in the hopes of getting an edge on the competition.

Finally, mushrooms can help you get in touch with your spiritual side. You don’t need to be religious to believe that you are more than flesh and bones, and psilocybin can help you understand that.

For those who are religious, know that this substance has been used for centuries, if not millennia, by humans in ceremonial rituals.

Get Your Healing On!

Magic mushrooms have a wide variety of anecdotal benefits. It will be interesting to see concrete research on the subject, which shouldn’t take too long to arrive, given the government’s nonchalant attitude towards shrooms.

It’s basically treated like weed was before legalization: tolerated. From a scientific standpoint, this gives them much more freedom to run their experiments without worry.

If you’re ready to try these benefits out for yourself, whether through tripping or microdosing, check out our mushrooms page and pick your poison! 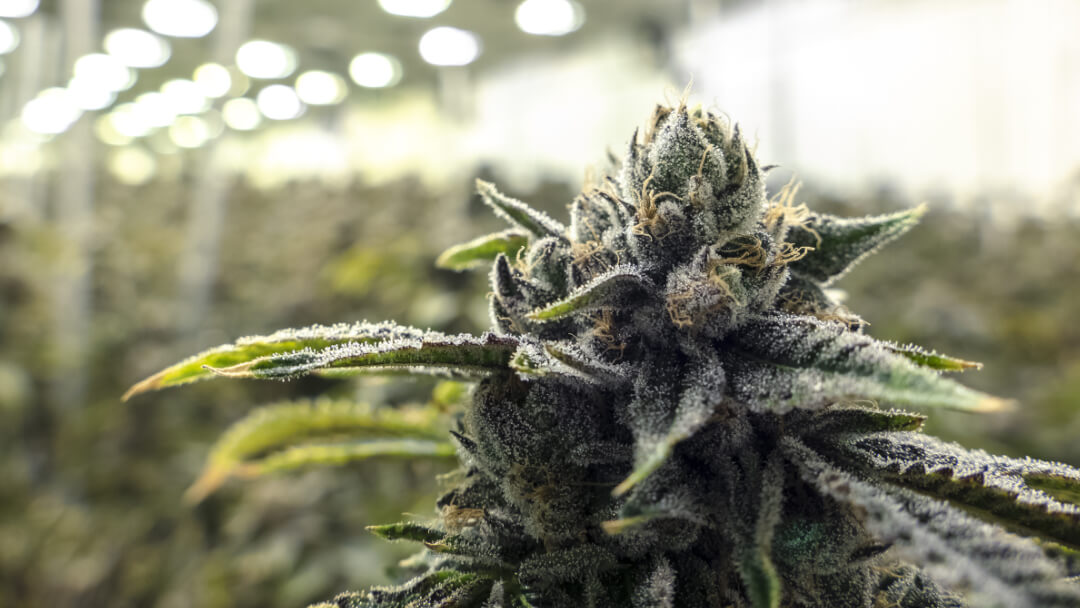 Pros And Cons Of Growing Marijuana Indoors, Outdoors, Or In A Greenhouse

Pros And Cons Of Growing Marijuana Indoors, Outdoors, Or In A Greenhouse It is often difficult for new growers to decide whether they should grow … 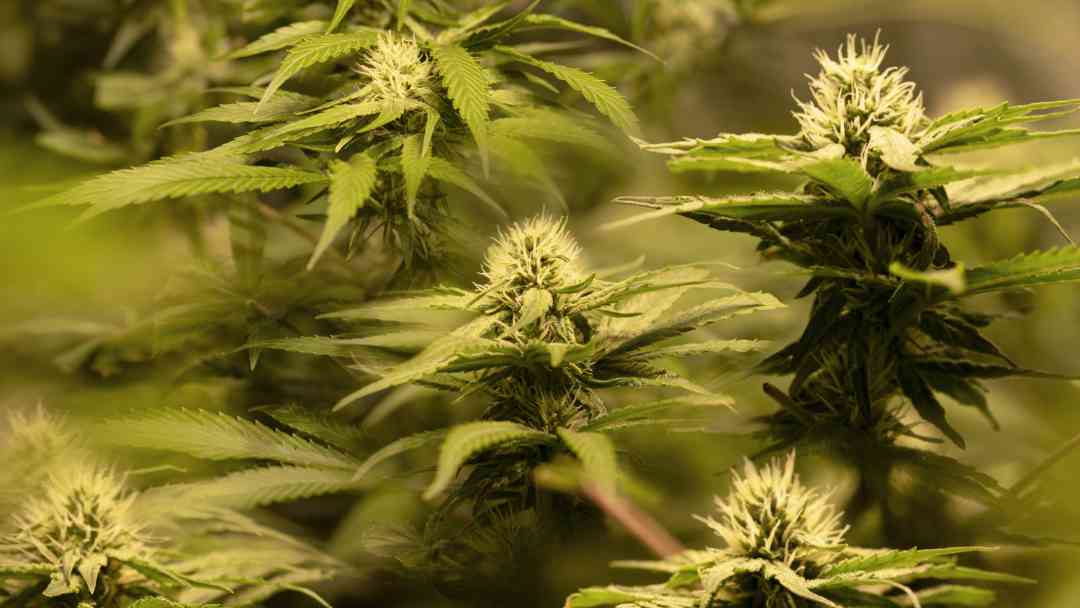 Peet And Perlite Pro Mix For Growing Marijuana: What You Need To Know

Peet And Perlite Pro Mix For Growing Marijuana: What You Need To Know Introduction Growing marijuana is an art, and like any other art, it … 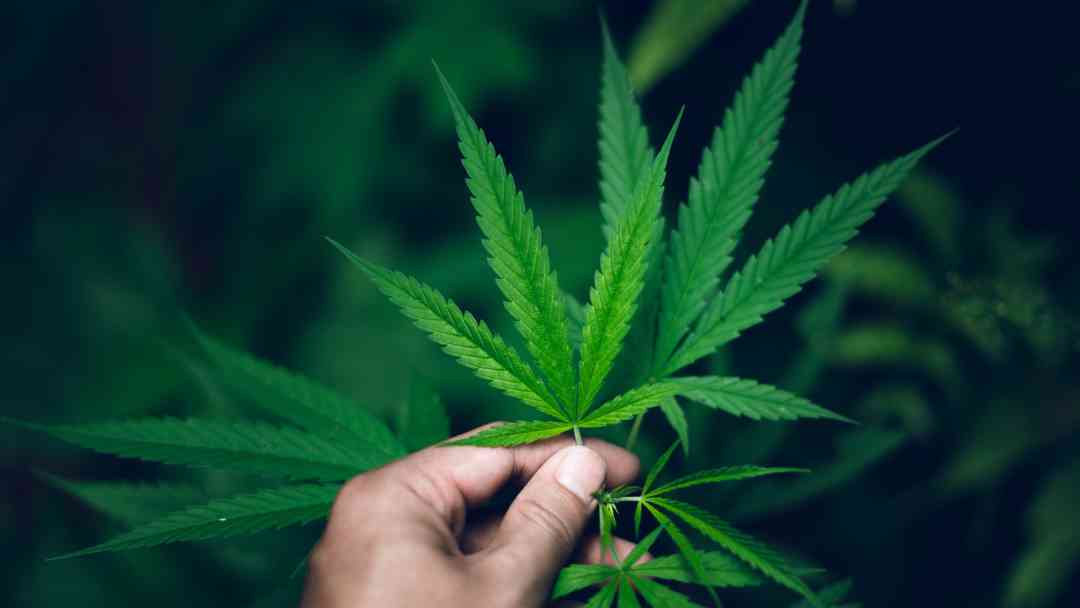 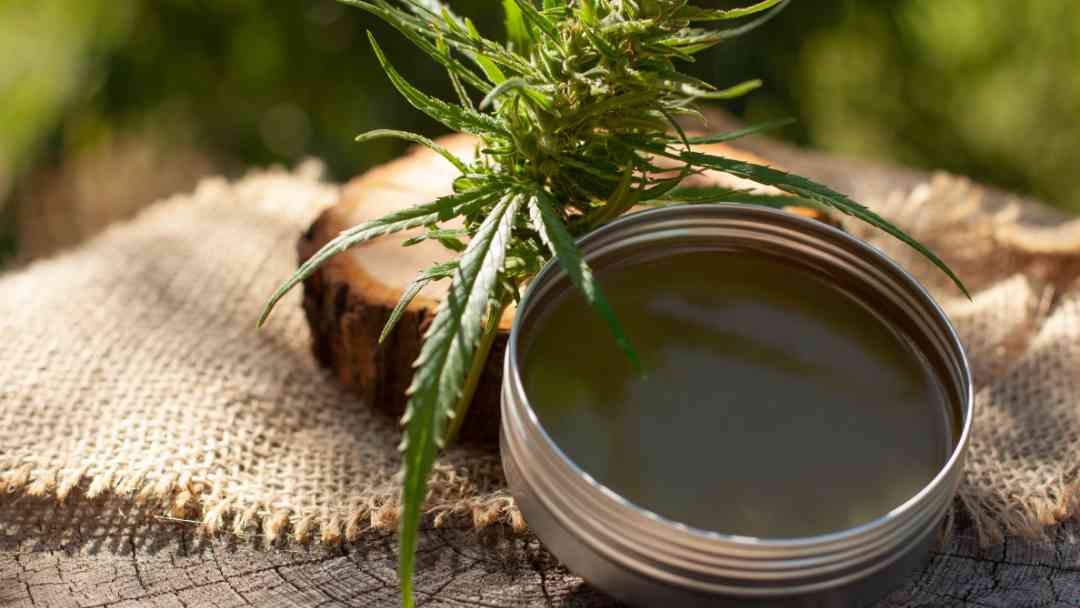 What Are Cannabis Topicals & How Do They Work?

What Are Cannabis Topicals & How Do They Work? If you’re new to cannabis or not well-versed in the topic, topical marijuana products might sound … 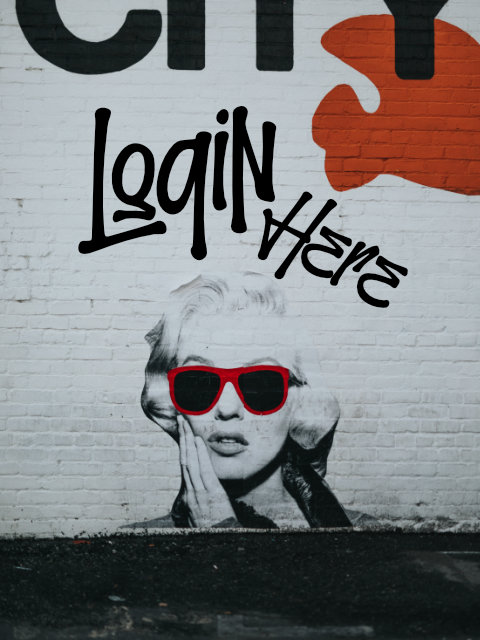